Want to be in the know when it comes to all things cloud?

Subscribe now Get the latest news, offers & updates straight into your inbox 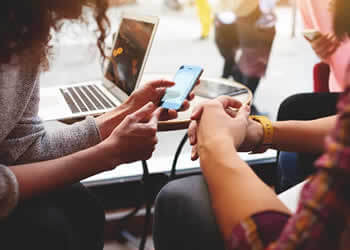 Should cloud trends always be adopted in business?

This week another report came out predicting the biggest cloud computing trends for the next five years. From stacks to PaaS, the report examines where growth is, what consumption is and where the adoption is happening. 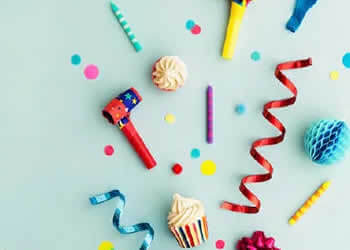 Hosted Voice (VoIP) is now available in the Giacom Cloud Market. Launching with a variety of package offerings, Hosted Voice is easy to set up, requires little to no maintenance and will rapidly increase long-term profit for our partners. But that isn’t the only reason… 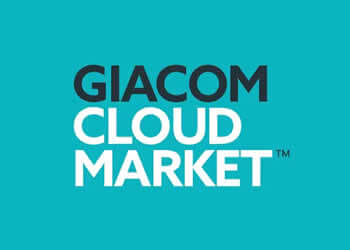 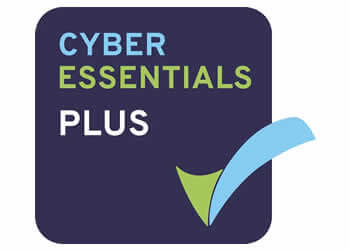 Giacom is pleased to announce that our in-house security team has passed certification for the Cyber Essentials Plus scheme. Endorsed by the UK Government, the scheme is a mandatory requirement for businesses working with government bodies and outlines the national cyber security standards an organisation must hold to help protect their customers from global cyber-attacks. 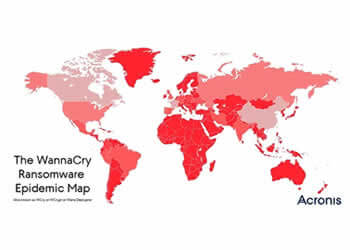 A major cyber-attack caused digital havoc when it targeted the NHS and many business services across the UK last week. The ransomware known as WannaCrypt maliciously took advantage of a security vulnerability found on 200,000 computers in more than 150 countries worldwide. Once a PC is infected, all files are encrypted by the ransomware and locked behind a paywall, forcing the user to comply or risk losing their files. 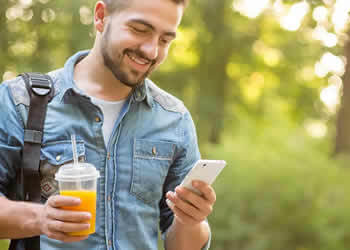 Five reasons why Hosted Exchange works for IT resellers

Understanding what people want from their IT, and what they need, is key to being a successful reseller. It’s all about trust. Once people know you understand their business and what they’re looking for their IT to achieve, it becomes much easier to tailor a project to suit them. For IT resellers, Signature Hosted Exchange is far and above the most popular product out there. Their clients like it and they keep on coming back for more. 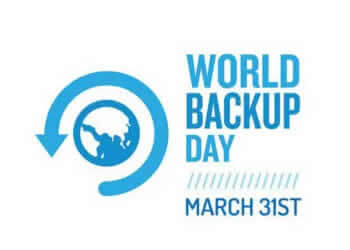 For some, it’s the kind of thought that chills their whole body, for others it doesn’t even cross their mind. But what would you do if you lost all your data? Imagine if all your important documents, your emails, home videos and pictures were gone for good. What would you do? 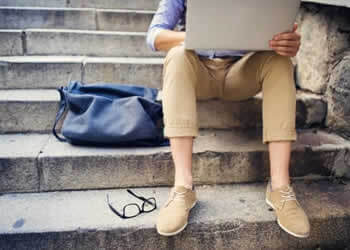 Powered by Acronis, Office 365 Mailbox Backup is the safest, easiest and most secure way to back up your customers’ mailbox 24/7. Once a user deletes data from their Office 365 mailbox account, it’s only recoverable for a maximum of 30 days. That means any data not recovered after the 30-day retention period may be gone forever. But with Acronis Office 365 Mailbox Backup from the Giacom Cloud Market, you can guarantee your customers safe and secure 24/7 backup with point-in-time restoration. Here’s the top reasons you should choose Acronis from Giacom. 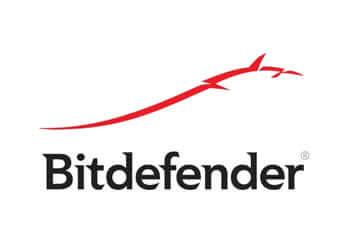 The National Cyber Security Centre (NCSC) was opened by Her Majesty the Queen last week, placing business security under the spotlight. The centre is the first of its kind in the UK and has been created to identify threats to the nation’s digital presence, preventing attacks that could significantly impact businesses and the economy.