We're delighted to announce that we'll continue as Hull City's Principal Club Partner for at least a further 12 months.

Last summer we joined The Tigers to become the Club’s main shirt sponsors for the 2020/21 campaign. Our partnership will continue into next season, with our branding being seen around the KCOM Stadium and on Hull City's media backdrop boards. 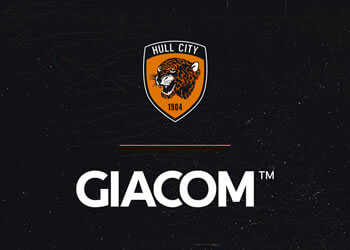 The successful partnership has also brought the recent ‘Giacom Goals: Connecting Kids To Tech’ initiative, which aimed to give the Club’s younger fans easier access to remote working tools and offered an opportunity for them to win a whole host of tech goodies for themselves and their school.

With ideas in place for further initiatives next season, when hopefully we’ll be able to visit the KCOM Stadium in person, there remains plenty of scope for the partnership to develop further in its second year.

Speaking about the extension of the partnership with Hull City, Joe Clutterbrook, Hull City’s Head of Commercial & Marketing, said: “We’re delighted with this news. Giacom’s support of the Club, especially during this challenging season, has been vital and we look forward to working with them for at least another 12 months.

“This partnership has always been about much more than a shirt sponsorship. The recent Giacom Goals initiative, which was hugely popular with our young fans, was a great way to bring football and technology together and we’re excited to be working with Giacom on further ideas for next season.”

Mike Wardell, Giacom CEO, said “We couldn’t be happier to be extending our partnership with Hull City. In what was a challenging year for a lot of people it was great to work together to support the wider community and give our team a much-needed lift, which we hope continues into the new season. 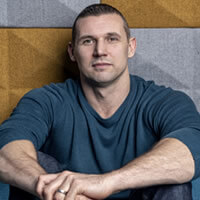 “As a Hull business we are incredibly proud to partner with our local club and are really excited about the possibilities for the partnership going forward when we should be able to welcome back fans to the stadium."